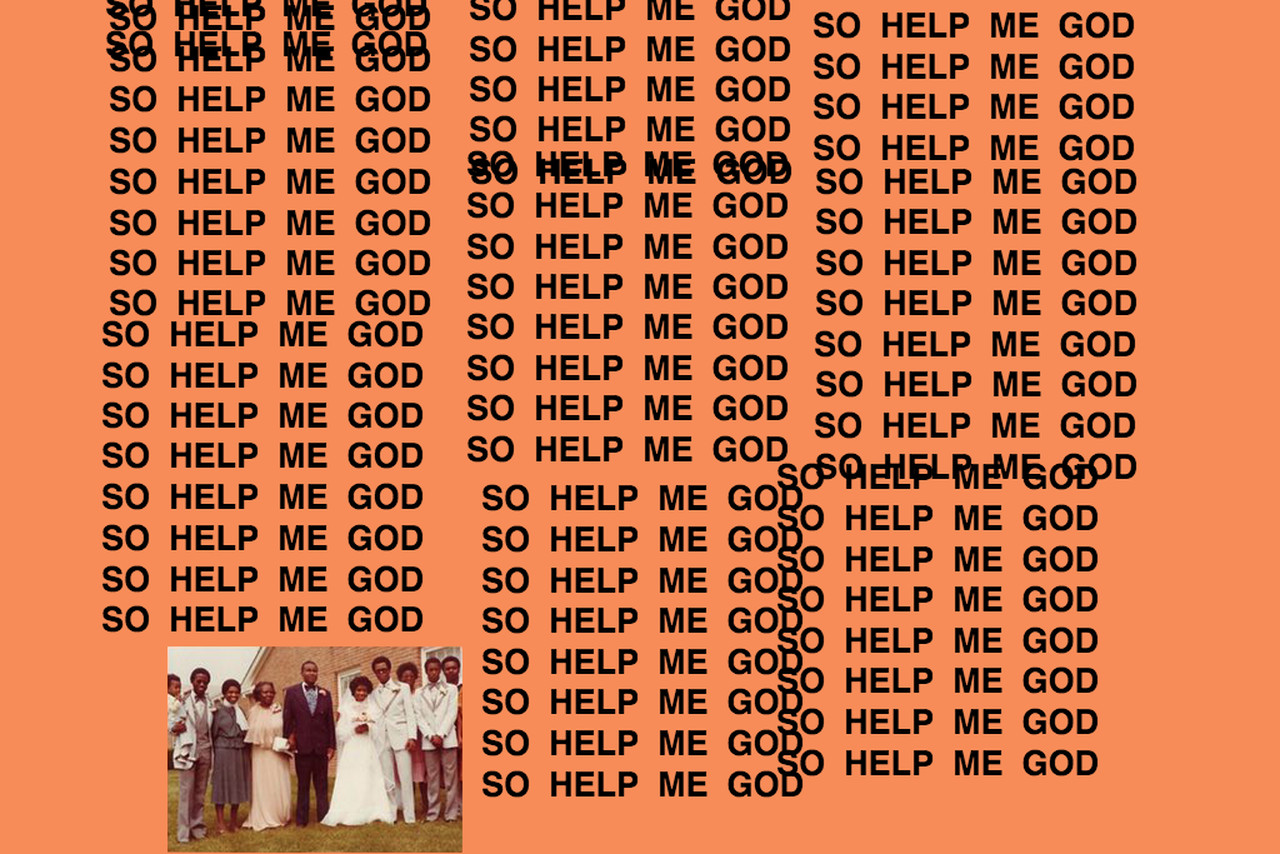 theverge.com[/caption] Over the course of two years, four name changes, various Twitter arguments, a very elaborate fashion show and two different iterations, Kanye West, premiered his seventh studio album, “The Life of Pablo,” at Madison Square Garden on Thursday, Feb. 11. Kanye is three Pablos on “The Life of Pablo:.” First, he is Pablo Escobar, a man overcome by a lifestyle of excessive drugs, sex and greed, where being married and a father is overwhelming and limiting instead of a blessing. In his banger “Waves” featuring Chris Brown, which screams debauchery and big ego, Ye raps lyrics reminiscent of a sinner’s recklessness. Kanye is then Picasso, the famous artist who paints with sounds and metaphors and abstractions. In tracks like “Freestyle 4,” he mumbles about having sex, then he “wakes up” in 30 hours “checking the media/ assessing the damages.” He pleads alongside Kendrick Lamar, “No more parties in LA baby, No more parties in LA.” Kanye’s lyrics paint self-awareness as they are brazen, witty and downright hilarious at times. Picasso and Paul become interwoven at the end of the album in tracks like “Wolves” where Kanye juxtaposes himself and Kim alongside Mary and Joseph. In “Ultralight Beam” the transcendence is complete: Kanye is Apostle Paul “the most powerful messenger of the first century,” as he recently tweeted on Twitter. The redeemed sinner “Saul” who transcends all high in Act I, wakes up in Act II and begs for God’s forgiveness in Act III to become God’s most important messenger. “The Life of Pablo,” with its layers, contrasting tempos and rhythms all woven together calls for a full-body experience. Kanye undoubtedly curated this album to the tee and the result is an amalgam of all retrospectives facets of Kanye’s boundless creativity with lyrics and beats that you will want to sit down and examine up close on good speakers. While he has nothing to prove with his trail of classic albums and his legacy which flows in almost every rapper we hear on the radio, with this new album, he once again solidifies his claims of being one of the greatest rappers and producers alive. Perle Desir can be reached at perle.desir@student.shu.edu.