Free tuition plan could affect SHU, even as private school 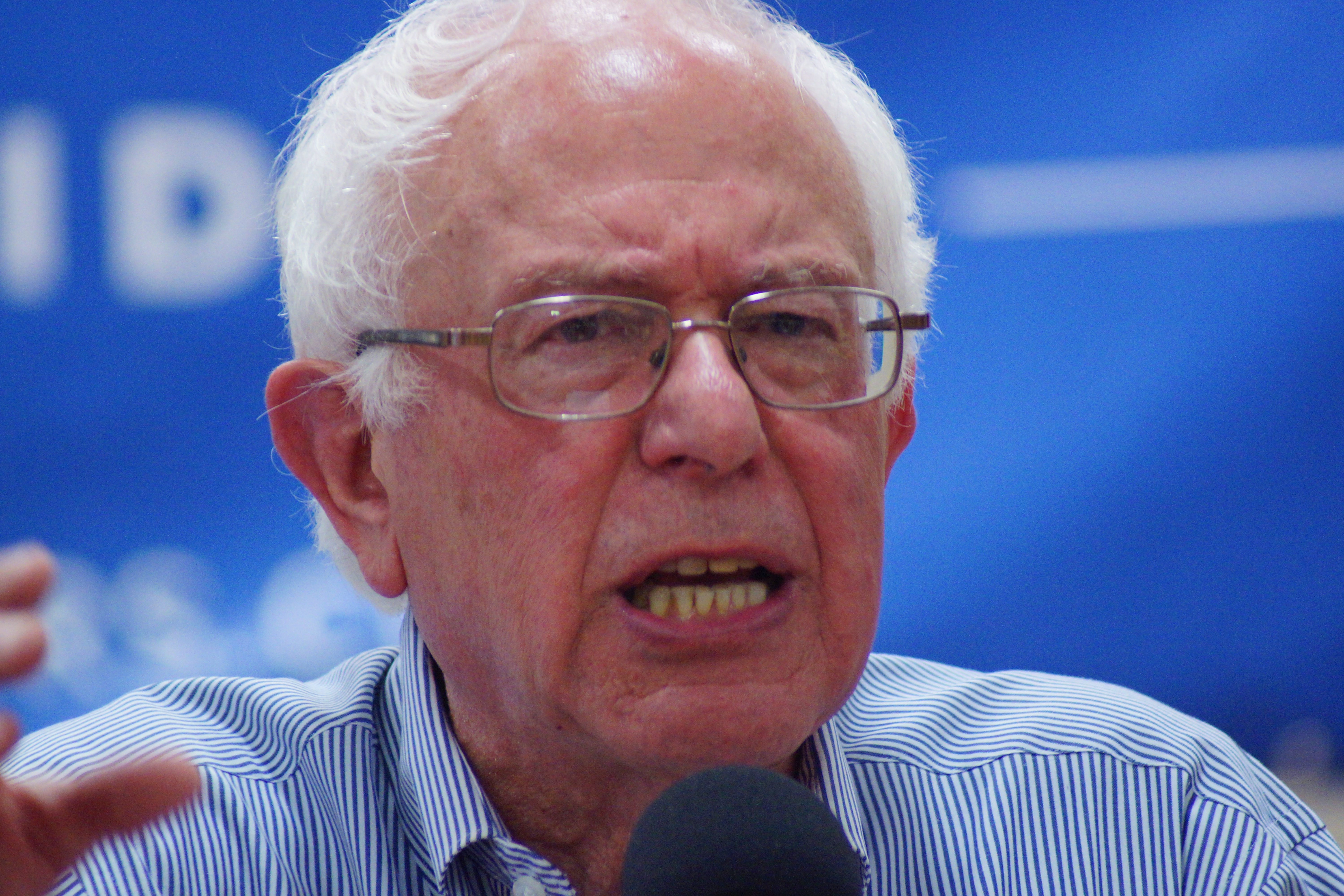 Democratic presidential candidate Sen. Bernie Sanders is campaigning on a promise to make public college tuition and debt free. But that is just a promise, and if Sanders were to win the nomination, and then the presidency, getting such a bill passed would be difficult at best, according to educational and political experts. Robert Kelchen, assistant professor of the department of Education Leadership, Management and Policy, said that Sanders’ proposal is unrealistic. “Private colleges are likely to lobby against the proposal as it could shut down those that are already on shaky financial footing,” Kelchen said in an email interview. “The price tag of the proposal is substantial, and Congress has to come up with a way to pay for the program by either raising taxes or cutting other spending.” He added that “Republicans are likely to maintain control of the House of Representatives through the next redistricting cycle in the early 2020s, it would be difficult for a President Sanders to get the necessary votes to pass the proposal.” Sanders has proposed the College for All Act which aims to make all public universities available to students free of charge. If it passes, Sanders’ act would also cut student loan interest rates and allow them to refinance their loans. Only public universities would become tuition free, however students at private universities such as Seton Hall would benefit from the loan restructuring. Sanders expects to pay for the College for All Act by taxing Wall Street speculation. This tax, dubbed the “Robin Hood” tax, will create a 0.5 percent tax on stock trades, according to CNBC. Robert Pallitto, associate professor of Political Science and Public Affairs, said it would be difficult to pass Sanders’ proposal. “The partisan balance in Congress would affect such a bill’s chances of passage. There would (also) be opposition from groups that would not benefit from the measure, such as the banking industry,” Pallitto said in an email interview. “Also, we could see symbolic opposition as we did with the Affordable Care Act where critics were often motivated by their hostility toward the Obama Administration rather than the actual content of the law,” Pallitto added. Pallitto said that it is difficult to know to what extent private colleges would be affected. While it may decrease the number of students willing to pay for private college, there is already a cost disparity between public and private universities, Pallitto said. Some consumers will attend private colleges regardless of price because of what they have to offer, he added. New Jersey students who graduated in the top 15 percent of their high school class are eligible for the NJ Stars program, which completely covers tuition for up to 18 credits at New Jersey community colleges, according to the NJ Stars website. Similarly, Seton Hall offers a public tuition rate to students who were in the top 10 percent of their high school class and had a minimum of a 28 ACT composite score or combined 1250 on the critical reading and math sections of the SAT with no less than 550 on either section, according to the SHU website. Maria Sweeney, freshman diplomacy major, said lowering the cost of tuition is a vital issue in the election. “Considering I’m paying tens of thousands of dollars in tuition, I would say the idea of free college or at least debt-free college is very important to me,” Sweeney said. “If you want my vote, you’re going to have to address how we pay way too much for college. If they don’t mention problems relevant to me, why should they be relevant to me?” Hunter DeSimone can be reached at hunter.desimone@student.shu.edu.