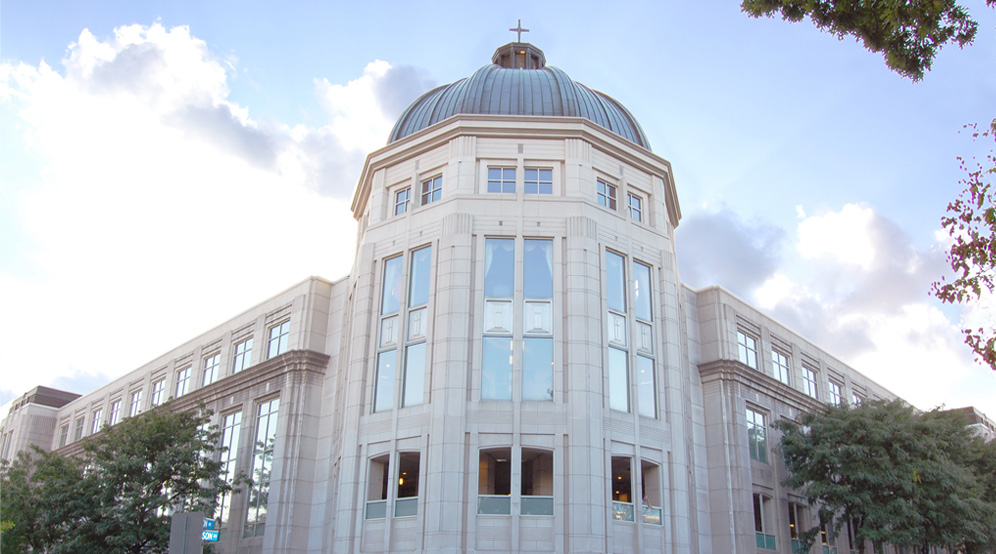 shu.edu[/caption] The South Orange Police have made one arrest following the series of thefts that occurred in Walsh Library last month. The suspect, identified as Reginald Murph, a 31-year-old resident of Teaneck, was arrested by South Orange detectives on Oct. 2, just days after credit cards, cash and identification were taken from several Seton Hall students who left personal belongings unattended while they were in the library. On Sept. 28, there was a series of four robberies and a fifth robbery on Oct. 1 from Walsh Library. Murph was charged in connection with the library thefts, according to the TapInto SOPD police blotter. The police have a “very good idea” who the second suspect, a female, is, Assistant Director of Public Safety Christie said. Charges have not been filed against her, according to him. The police are continuing to actively investigate the case as of Wednesday Oct. 7. Murph has a criminal history and has been in prison several times, as reported in an nj.com article. In April of this year, he was arrested near Princeton University for allegedly stealing credit cards from a library. He was also charged with aggravated assault and resisting arrest after police officers chased and caught him, according to the article. Mercer County Prosecutor’s Office spokeswoman Casey DeBlasio said that Murph, at the time of his previous arrest in April, also had warrants for his arrest from South Plainfield and New Brunswick for similar credit card theft charges. Adrianne Maye, a junior whose credit card was stolen, said this arrest gave her “peace of mind.” Christie said the Department of Public Safety was able to help the police in the investigation of the library thefts. Campus surveillance videos captured the vehicle that Murph and the second suspect drove onto campus. “We were able to identify the vehicle that they used to come to campus and the license plate was traced to a rental company. The person renting the car was one of the suspects,” Christie said in an email. On Oct. 6, Public Safety investigated a theft from the library that they said was not related to the other incidents. Emily Balan can be reached at emily.balan@student.shu.edu.