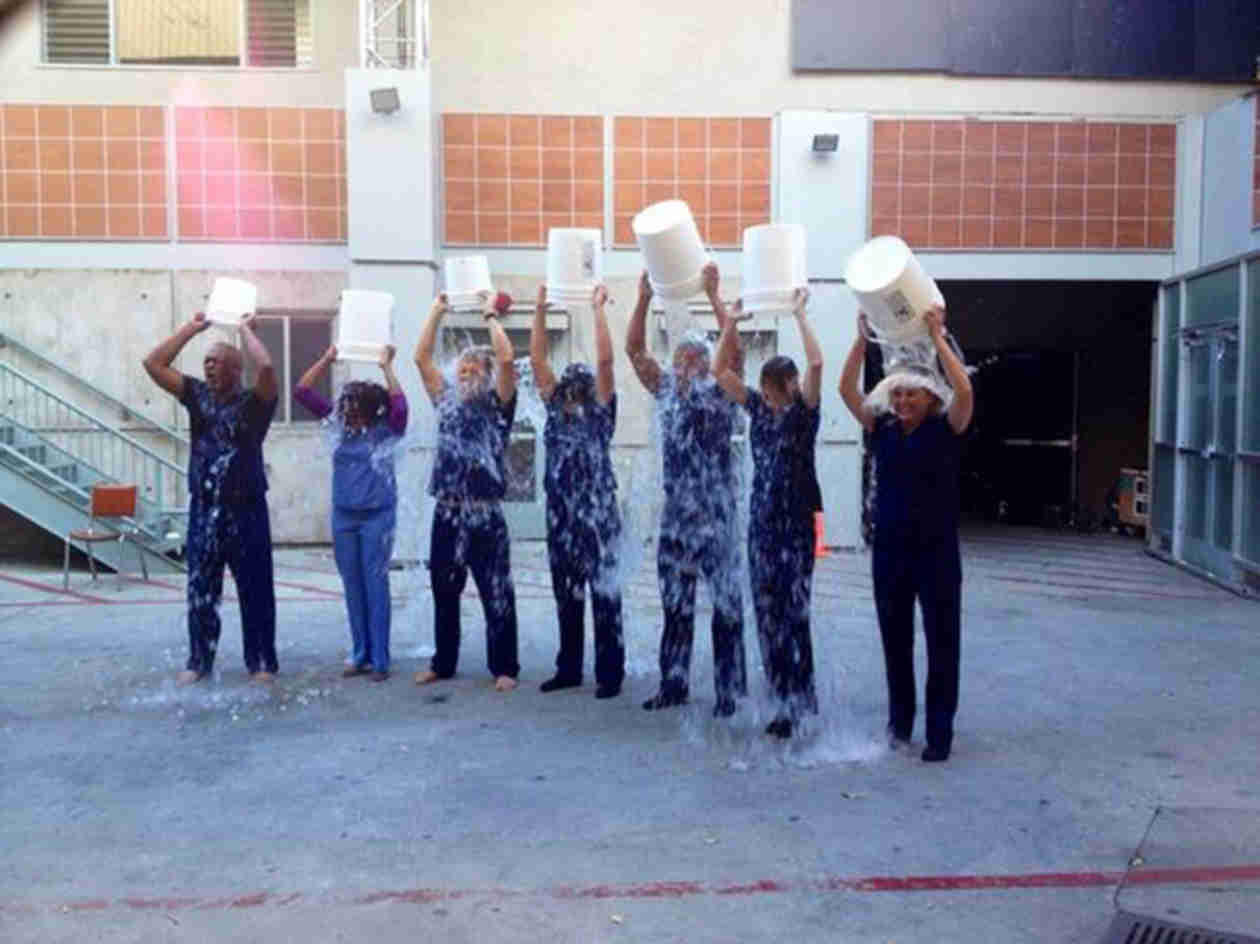 Cast of Grey's Anatomy via wetpaint.com[/caption] When Norberto “Berto” Rivera was 9 years old, he heard about the Valentine’s Day Plunge, where people took a dive in the frigid Atlantic Ocean in order to raise money and awareness for ALS, amyotrophic lateral sclerosis, a progressive neurodegenerative disease. He begged his adoptive mother to let him do the plunge, but she wouldn’t because he was too young. However, after a year of convincing from his friends, his mother relented. Rivera’s participation in the Valentine’s Plunge inspired him. Rivera, a freshman physical therapy major, juggles club sports, Equal Opportunity Program obligations, class responsibilities and community service through DOVE. Since he was a child, he has raised over $11,500 for the Joan Dancy and PALS Foundation and has set the record for most money raised by an individual under the age of 18. According to the ALS Association website, ALS affects nerve cells in the brain and the spinal cord. Muscles don’t receive nourishment and become rigid. People who are diagnosed with ALS, can have difficulty grasping pens and their vocal pitch changes. In 2014, ALS was brought to mainstream attention through the Ice Bucket Challenge. Rivera said he liked the challenge, but wished that they would have spread more awareness by circulating the website to the Joan Dancy and PALS Foundation. As a child, Rivera was orphaned before he was adopted by a family friend. He said that this has played into his charity work. “[My adopted mother] taught me how to be a good person and give back, which put me in the mindset to want to do the plunge in the first place,” Rivera said. He added that he tries to never take anything for granted. In addition to participating in and organizing these events, Rivera is the youngest member of the Plunge Committee and takes a three hour train ride home every Saturday in order to attend meetings. Ryanne Boyer can be reached at ryanne.boyer@student.shu.edu.